"It is not the strongest of the species that survive, nor the most intelligent, but the one most responsive to change!" - Charles Darwin

The myth of “Scrum of Scrums” 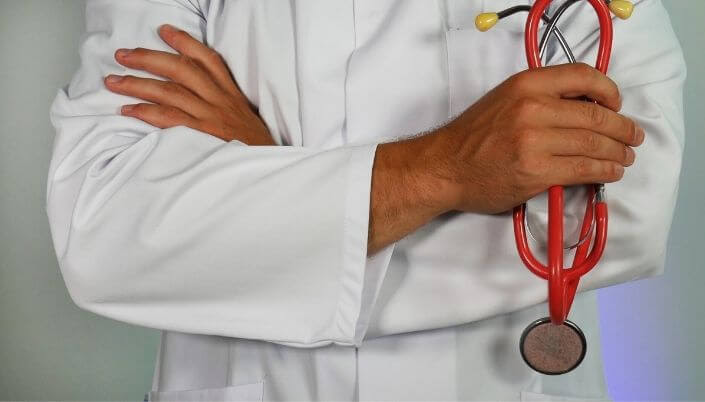 There are a lot of myths about Scrum and Agile in general.
The most commonly found both by googling and in reality are:
Ever heard anyone saying that?
I bet you have.
However having the discussion about scaling Agile (and Scrum in particular) got more and more attention, yet another myth emerged:
I think there’s hardly anything more dangerous and harming for both Scrum and large companies willing to adopt Agile SW development.

Actually dependencies are handled in Scrum by actually eliminating or at least minimizing them. That is done in many dimensions and here are 5 key things you cannot miss:

If all that is implemented and being impossible to foresee everything in advance, you will use the Scrum of Scrum as a mechanism to manage coordination needs which pop up during the sprint.
It’s not a meeting of Scrum Masters to report some kind of status, but a possibility for a person who got a problem to rise up her hand and get fast help and support from other teams.

BTW, if you think about, the acronym is SOS.
So it is not meant as the umpteenth coordination structure, but more as an emergency procedure to adopt when some team has put or is going to put something on some other team’s feet.
Otherwise, if any possible effort to minimize or at least reduce dependencies in advance is not taken, you will put so much overhead on your teams, that will basically kill their velocity and productivity.
On the other hand, if you’re not able to implement real Scrum with only one team, how can you succeed in scaling it?


You’d better run your projects in a traditional way!
Posted by Unknown at 23:56